Intuitive supervision can include everything from advising managers, staff groups to helping to make crucial and important choices of new initiatives, acquisitions, goals / objectives, new strategies, new concepts, layoffs, changes in board positions and selection of stocks/ opt-out, etc.

”Strong Will creates the goal, direction and manifestation. Good Will creates the right timing and the meeting points on the road towards the goal. Highly conscious empathy creates the highest possible rate of success and well-being for all parties involved. Give more than you took, give back to nature more than you borrowed! This is the future of highly empathetic, ethical goals for companies…and they will succeed in ways they can`t imagine.”

The amounts are ex VAT 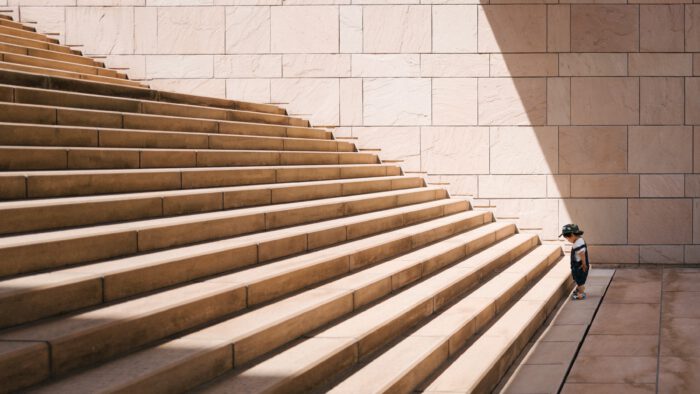 Your Higher Self, consulting for companies